If a monster space rock crashes into our planet or radiation from an exploding star boils our oceans, humans and most other life forms will disappear.

But one creature is sure to survive, according to a study published Friday. And it will keep going for as long as the Sun doesn’t die — at least another 10 billion years.

Earth’s designated heir is the tardigrade, a microscopic, grub-like, eight-legged animal that can live in water or on land, in extreme pressure high or low. 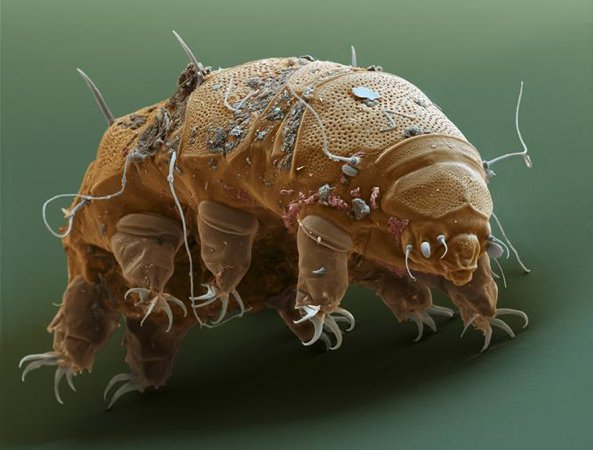 Also known as a water bear or moss piglet, it can withstand sizzling heat, freezing cold, and high radiation, 30 years without food, and even being dried to a crisp.

Despite its diminutive size — under a millimetre (0.04 inches) — it is considered the world’s toughest animal.

The tardigrade, said researchers from Oxford and Harvard, will survive all foreseeable astrophysical catastrophes — asteroid strikes, exploding stars (supernovae) or gamma ray bursts — and “be around for at least 10 billion years.”

That is far better than the diagnosis for our own species.

“Without our technology protecting us, humans are a very sensitive species. Subtle changes in our environment impact us dramatically,” said Rafael Alves Batista of Oxford University, a co-author of the study in the journal Scientific Reports.

“There are many more resilient species on Earth. Life on this planet can continue long after humans are gone.”

Batista and a team set out to determine what kind of a catastrophe would be required to wipe Earth clear of all life.

And they found it would be nigh impossible — once life takes root, it is surprisingly difficult to eradicate. Supernovae or gamma-ray bursts, electromagnetic explosions that happen in other galaxies, could deplete the Earth’s protective ozone layer which protects us from radiation. But life could continue below ground, and deep under water.

Even a complete loss of atmosphere would not affect species on the ocean floor. A large asteroid strike could cover the Earth in a cloud of Sunlight-blocking dust, causing temperatures to drop and a so-called “impact winter”.

Creatures dependent on light would die off, but in volcanic vents in the deep ocean, life would continue.

No space rock big enough to cause a complete species annihilation is on a collision course with our planet, the team found.

Nor are there massive stars or potential gamma ray sources near enough to boil Earth’s oceans if they erupted. The only event that would kill even the tardigrades, is when the Sun eventually burns out.

“Although near supernovae or large asteroid impacts would be catastrophic for people, tardigrades could be unaffected,” said co-author David Sloan.

Tardigrades have a body divided into four segments, each with a pair of legs ending in sharp claws. They live in moss, on plants, in sand, in fresh water or in the sea. 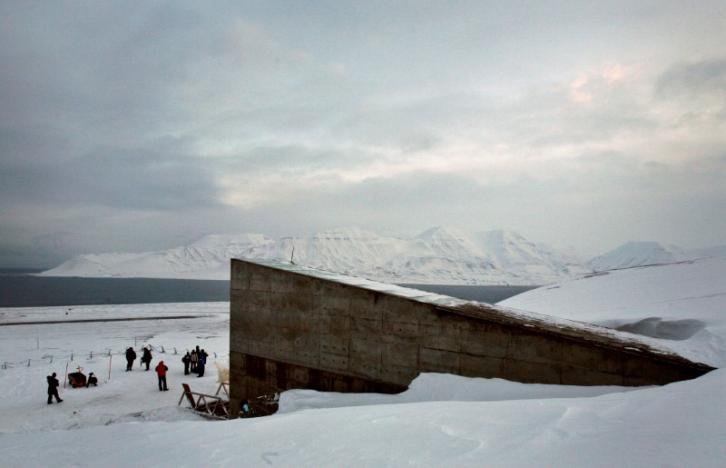 They can come back from being dried out to a lifeless husk for decades, and withstand near-zero pressure in outer space as well as the crushing depths of the Mariana Trench, 11 kilometres (seven miles) below sea level.

The tardigrade’s extreme resilience points to another tantalising possibility — the existence of life elsewhere in our Solar System in places once thought too hostile.

If a tardigrade can survive these extreme conditions, then so may other creatures beyond Earth’s atmosphere.

Subsurface oceans believed to exist on Jupiter’s moon Europa and Saturn’s Enceladus, “would have conditions similar to the deep oceans of Earth where tardigrades are found,” said the authors.

U.S. may soon expand electronics ban to all European flights

Muhammad Ali’s son says he was detained at airport again

Saudi Aramco In Talks With A Chinese Investor To Sell Stake, Says Report

Scientists Detect Gravitational Waves From A New Kind Of Nova, Sparking A New Era In Astronomy

Boy Found A Rattlesnake In A Toilet. Then A Snake Catcher Found 23 More