Wanderlust might not mean what it used to anymore, thanks to Instagram. But the bug to travel, see new places and meet new people is one that never stops biting. And soon enough people become bored of their morbid everyday routine, and look to escape in an alien land with (hopefully) some money to buy worldly pleasures.

Lonely Planet has now come out with a list of must-see places in Asia in 2017. Here goes:

The rainbow mountains in the Gansu province of China, are now well-connected with high-speed railways and upgraded highways. The geological marvel that these mountains are home to a variety of stones, gravel which give it the different colours. 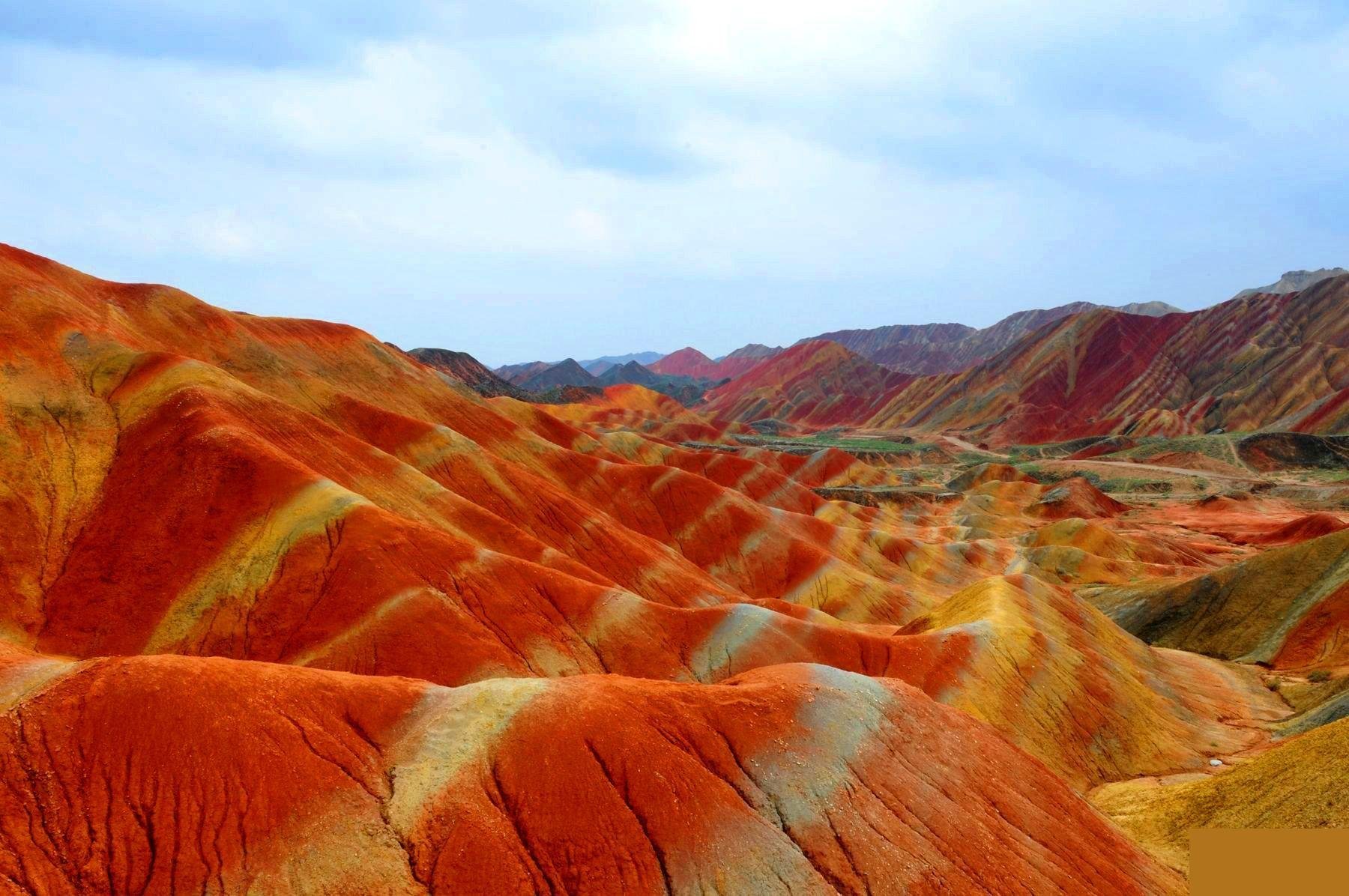 The peak of human civilisation, the neon-lit skyscrapers – there’s a lot to admire about Tokyo as a travel destination. However, the southern portions of the city like Yokohama and Kamakura, is now a traveler’s hub with state-of-the-art microbreweries, amazing food and its bayside location. In God’s own country you are bound to find beaches as pristine as the ones in Kannur, Thottada and Bekal. And the greenery to compliment the beaches, the backwater stays – will absolutely leave you in zen mode. Even though the Southern part attracts more tourists, it is the Northern part which is yet to be bombarded with tourists.

Formerly the country’s red-light district, the locality has been revamped into a place hip enough for the latest roof-top restaurants and slick cocktail bars. It stands for the country’s modern outlook of fusing the colonial artiness with a modern twist to it. Far from the world’s picture of a city in the Middle East, Astana blends both sophistication and its rich heritage in the city’s beautiful architecture. The country is also playing host to the world for an expo on sustainable energy, starting mid-September. Tourists can visit the country without a visa for up to 30 days. Loved watching the green mountains of Japan in Park Chan-Wook’s The Handmaiden? Well, it’s time you make your way to the Hida region which is home to this Japanese treasure. Full of traditional architecture and the fresh air from the mountains, Takayama should definitely be on your bucket-list. China’s illustrious heritage is a gift which keeps on giving. If you’re a history junkie, you have to visit the beautifully curated art and culture of the Qin dynasty, and its army of terracotta warriors. With its free 72-hour visa policy and old-world cafes, Xi’An is a place you absolutely have to go. 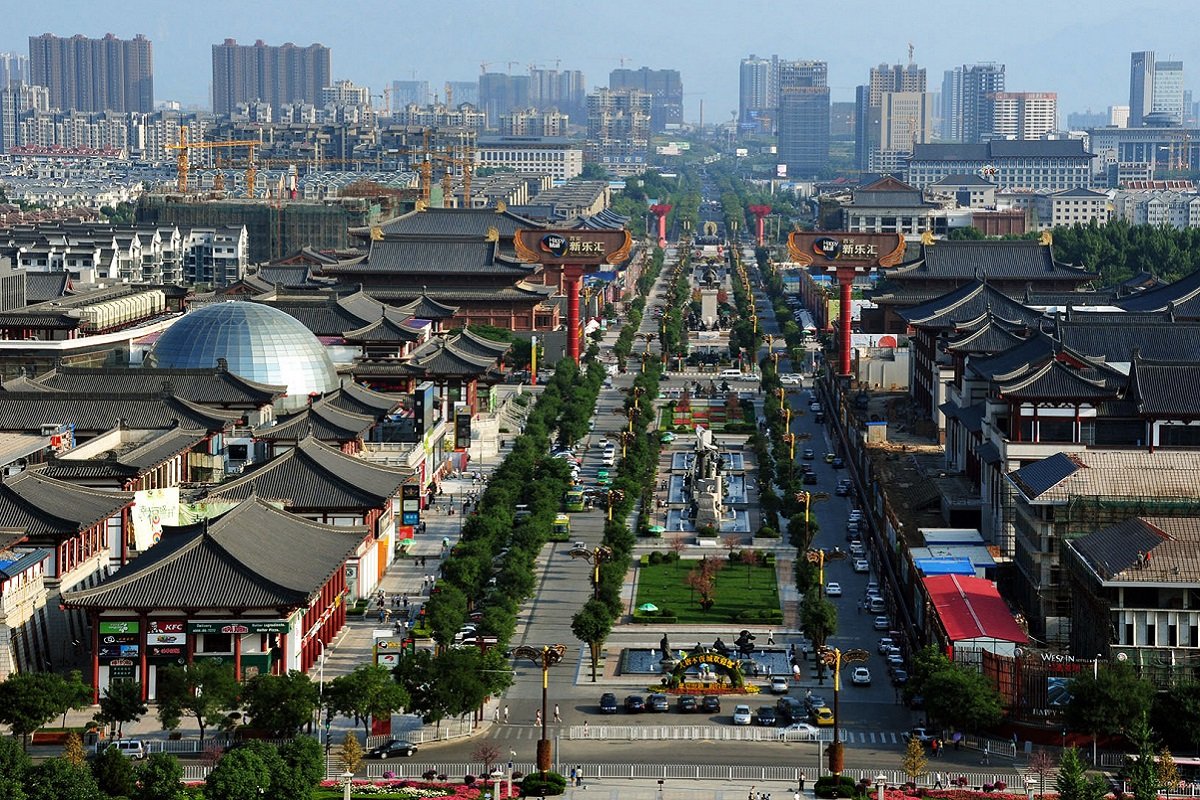 The island country’s white beaches and the sea food might be the most popular thing, however it is the mountain chill of the Hill Country which has instead made it to the list of Asia’s best places to visit. The train ride is highly recommended.

Given the title of the UNESCO World Heritage Site in 2008, this part of Malaysia is famous for the boat rides and the water taxis along the Melaka river. The area is also home to rich Chinese heritage along with diverse shopping options. Desolate islands, green forests along with perfect white-sand beaches, Raja Ampat is sprinkled among the massive archipelago which is Indonesia. If you’ve forever fantasised about Great Barrier Reef, the corals and its pristine underwater marine life, this place is the closer option. The Palestinian dessert few can enjoy

Peek inside the luxury hotel on wheels

Airline cabins of the future: A new golden age of travel?

Now you can travel across 4 Asian countries with just 1 visa!